In collaboration with the Institut Français, the 16th DocumentaMadrid International Documentary Film Festival held from May 9 to 19 will host the Madrid premiere of the most recent feature films by Rithy Panh and Nicolas Philibert, who will be attending the Festival for its presentation. Promoted by the City Council of Madrid, the Festival will also host a professional meeting with the journalist and editorial director of the ARTE channel Bruno Patiño.

"We are pleased be showing with DocumentaMadrid the exhibition of two previously unreleased films by two emblematic French directors - Nicolas Philibert and Rithy Pahn - who in their most recent films have chosen personal themes to address universal and wide-ranging issues of a political, social and cultural nature", in the words of the Institut Français of Madrid.

On Monday, May 13, the Institut Français of Madrid will once again have the presence of Nicolas Philibert for the presentation of his feature film Des Chaque Instant, a documentary film that will also be screened at the Sala Azcona at the Cineteca on Sunday, May 19th.

After its premiere at the 2018 Locarno Festival, the film comes to Madrid to show how the director himself has rendered tribute to health care workers. In January 2016, Philibert was sent to the emergency room after suffering an embolism. While in hospital, he decided to shoot a film about the staff who were looking after him. His documentary closely follows the preparation of the health-care workers at the Institut de la Croix Saint-Simon (Montreuil), with a close-up look at the difficult and often overlooked work and learning that is involved in preparing for this trade.

Widely considered a major figure in documentary film, Nicolas Philibert,  was born in 1951 in Nancy, France. After studying philosophy, he became an assistant director for René Allio and Alain Tanner. Philibert is the director of To Be and to Have (2002), a film that drew one and a half million spectators in France and over 140,000 in Spain, and that tells about one teacher's struggle to get his students to learn and get ahead in a school in rural France. 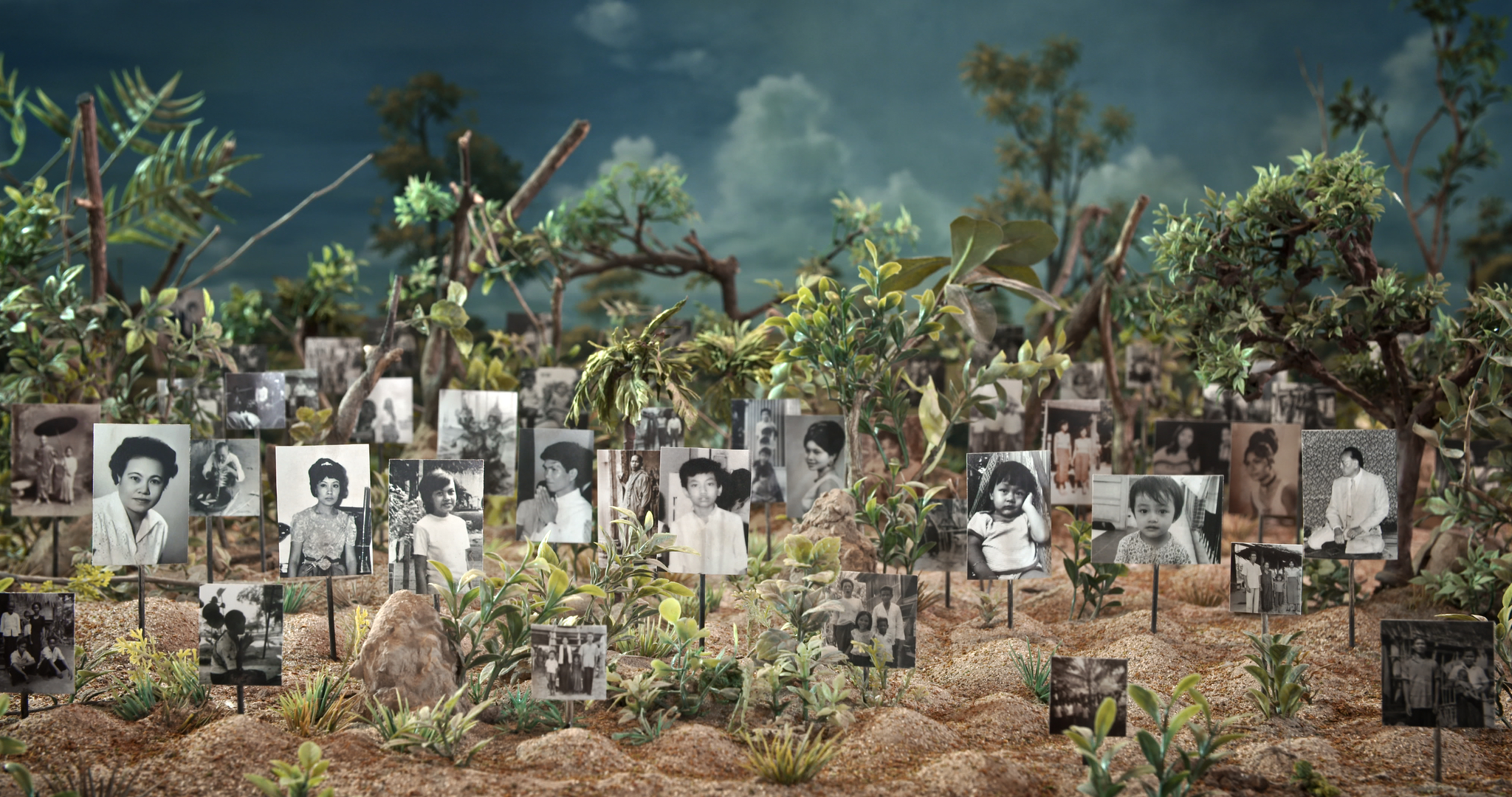 Les tombeaux sans noms (Graves without name), a film by the director to whom tribute was rendered at the 2017 DocumentaMadrid, Rithy Panh, will be shown at a special screening at the Institut Français on Thursday May 16 and may also be seen on May 19 at the Cine Estudio at the CBA, as part of the War Scenarios film series, organized by DocumentaMadrid with the collaboration of the Complutense University and the Círculo de Bellas Artes. After making its way through the festivals of Venice, Toronto and ZINEBI, this new film by Panh reminds us of the Cambodian genocide at the hands of the Maoist regime of the Khmer Rouge under Pol Pot. On this occasion, Panh deals with the burden of loss and ways of grieving.

Rithy Panh (Nom Pen, April 18, 1964) currently lives in France. In 1975 he was sent to the re-education camps of the Khmer Rouge and escaped to Thailand in 1979. In 1980 he arrived in Paris, where he finally graduated from the National Film School of France. His film The Missing Picture was nominated at the César Awards and the 2013 Oscars, as well as winning an award at Cannes in the "Un Certain Regard" section. Another film that won wide international acclaim was S-21: The Khmer Rouge Killing Machine (2003).