The DocumentaMadrid competition opens its call for entries 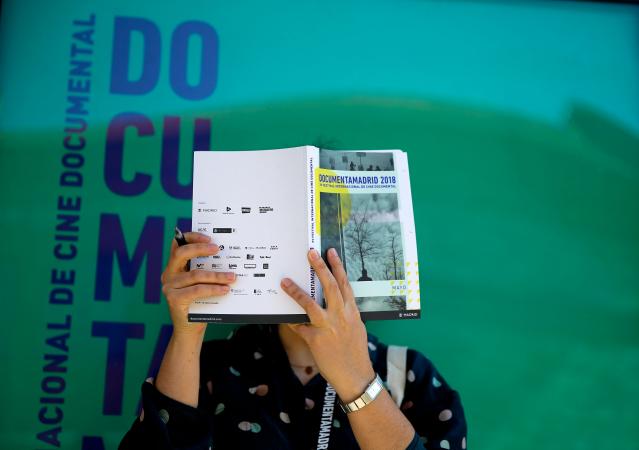 The 16th International Documentary Film Festival DocumentaMadrid is to be held from May 9 to 19, 2019 in the city of Madrid and will be accepting film submissions for competition until January 4. Both the rules and regulations and the film submission form can be viewed online at the festival website (documentamadrid.com).

Promoted by the City Council of Madrid, the festival will award €52,500 in cash prize-winnings to the winners in the various competitive categories.

One new announcement will affect the Fugas Competitive Section dedicated to risk-taking and experimental filmmaking, which from next year on will no longer separate the categories of feature films and short films. The Directors of DocumentaMadrid, David Varela and Andrea Guzmán, explained their decision: "we want to approach this from another angle; this section promotes innovation and freedom in the use of film language and formats, and for this reason we believe it makes no sense to classify them based on duration, which is imposed by conventional production and distribution needs. From next year on, both short films and feature films will be eligible for the same awards in this section."

As has been the case in previous years, the festival will continue to feature three Competitive Sections, all endowed with the same amount of cash prize-winnings: the Jury Award in the International Feature Film category will be awarded €10,000, with the requirement that it be making its premiere in Spain.  The Jury Award for National Feature Film will grant the same monetary prize-winnings and Spanish productions or co-productions will be eligible to compete in this category, as will any works made by Spanish directors. Both the national and international sections of the Short Film Competition have a Jury Award of € 5,000. The opportunity to compete for a Special Mention of the Jury is also open to all the above-mentioned categories. In the case of the Fugas Competition, the Jury Award comes with a €10,000 prize, and there will be a Special Jury Award of € 5,000.

All films in competition will be eligible for the Cineteca Madrid Audience Award, which will be granted according the ratings given by the public in attendance, who will cast votes following the screening of the films. The Best Feature Film Award will be worth € 5,000 and the Best Short Film Award will be worth € 2,500. In both cases, the award will also include the film’s premiere at the Cineteca Madrid.

One the requirements published in the rules and regulations of the 16th DocumentaMadrid Festival is that all films submitted must have been completed after January 1, 2018.

The Festival Management has formed a Selection Committee made up of experts and professionals from the film industry to be in charge of viewing and evaluating all the works received, and then deciding which films are to take part in the festival competition. After two years of working together, the programming team remains intact as one of the foundational pillars upon which has been defined a complex and free editorial line consistent with political and aesthetic shifts in contemporary documentary filmmaking.

Submissions are completely free of charge and can be made exclusively online through the official festival website (www.documentamadrid.com). The period for submitting documentary films will remain open until January 4, 2019. Any questions regarding the interpretation of the rules or film submission process should be addressed to the festival team at info@documentamadrid.com

For further information about the festival and interview requests, please send an email to comunicacion@documentamadrid.com.

The DocumentaMadrid Festival is dedicated to the multi-faceted expressions of documentary film and to finding and presenting new film languages ​​and forms of expression in the genre. Last year's edition drew over 14,500 audience members to the various partnering venues: Cineteca Madrid, Filmoteca Española, Casa de América, Institut Français, Sala Equis and the Casa del Reloj. Some of the most successful activities were the master classes led by Ross McElwee and João Moreira Salles; the presence of Laila Pakalnina during her retrospective and the conferences by Alain Bergala and Vincent Carelli at the seminar Pedagogy in the Creative Process. 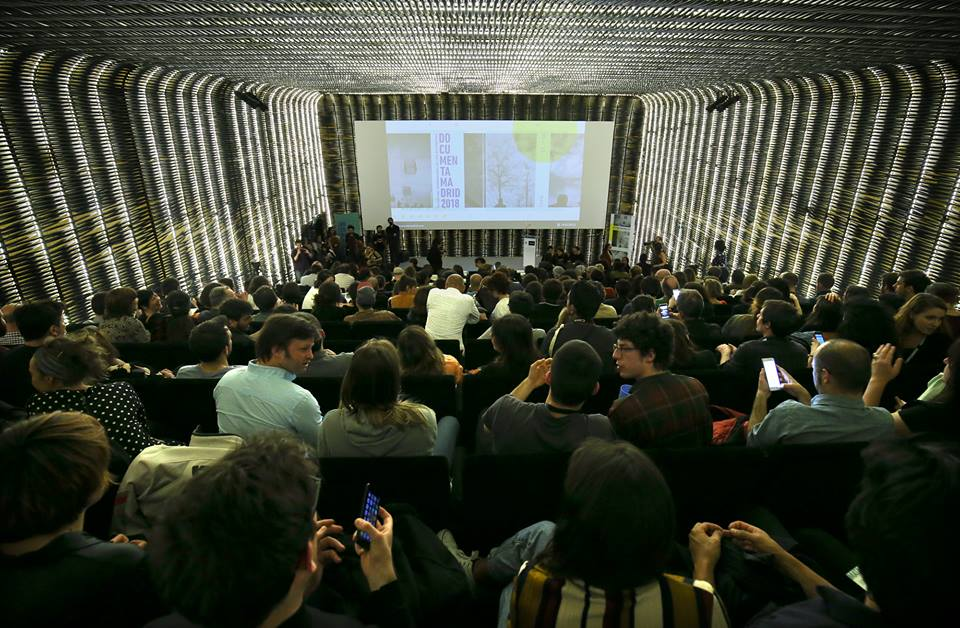