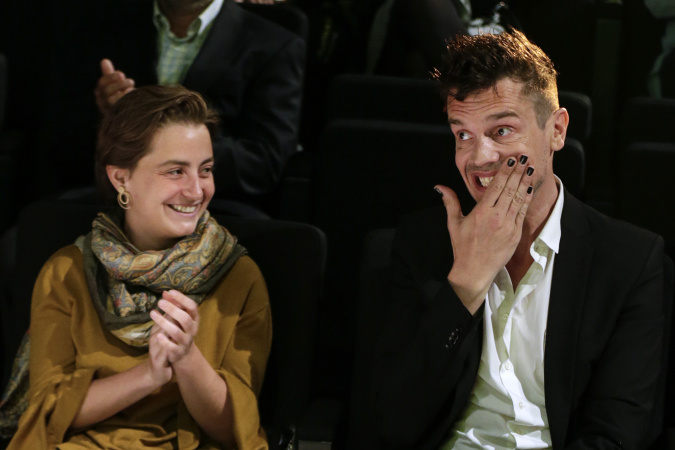 On the jury's behalf, Elías León Siminiani gave the award to the Swiss film: "for its skillful use of archival footage when studying the family as both a support system as well as a system for cheating and deception; exploring a beautiful relationship from the past that opens the way to a better future ".

The jury has also granted two special mentions "of equal importance" to the Canadian film Xalko by Sami Mermer and Hind Benchekroun "for providing accounts of the social and cultural changes of a people, while at the same time its history and evolution, with a personal and respectful perspective that highlights the strength of the women in that community".

In the case of Midnight Traveler by Hassan Fazili and Emelie Mahdavian, a co-production between the United States, the United Kingdom, Qatar and Canada, the special mention acknowledges "a film chronicle built up from out of a dangerous journey, one told with love and humor, honoring the indomitable human spirit ".

The jury has also awarded ex aequo the Award for Best Short Film in the International Section to the Ecuadorian film La Bala de Sandoval  by Jean-Jacques Martinod "for its remarkable description of an particular event, to show violence in society using purely cinematographic forms in a way that is as risk-taking as it is rigorous". As far as the short film City of Children by Arantxa Hernández , the jury highlighted  "its keen cinematographic look at a marginalized community, which it portrays with dignity and empathy."

In addition, the Swiss short film Lantsky Papas Stolen Ox directed by Elene Naveriani and Thomas Reichlin has received the jury special mention for its "insightful analysis into the creation of a legend, to show the fragility of the memory that transcends the local and speaks to the condition of being human". 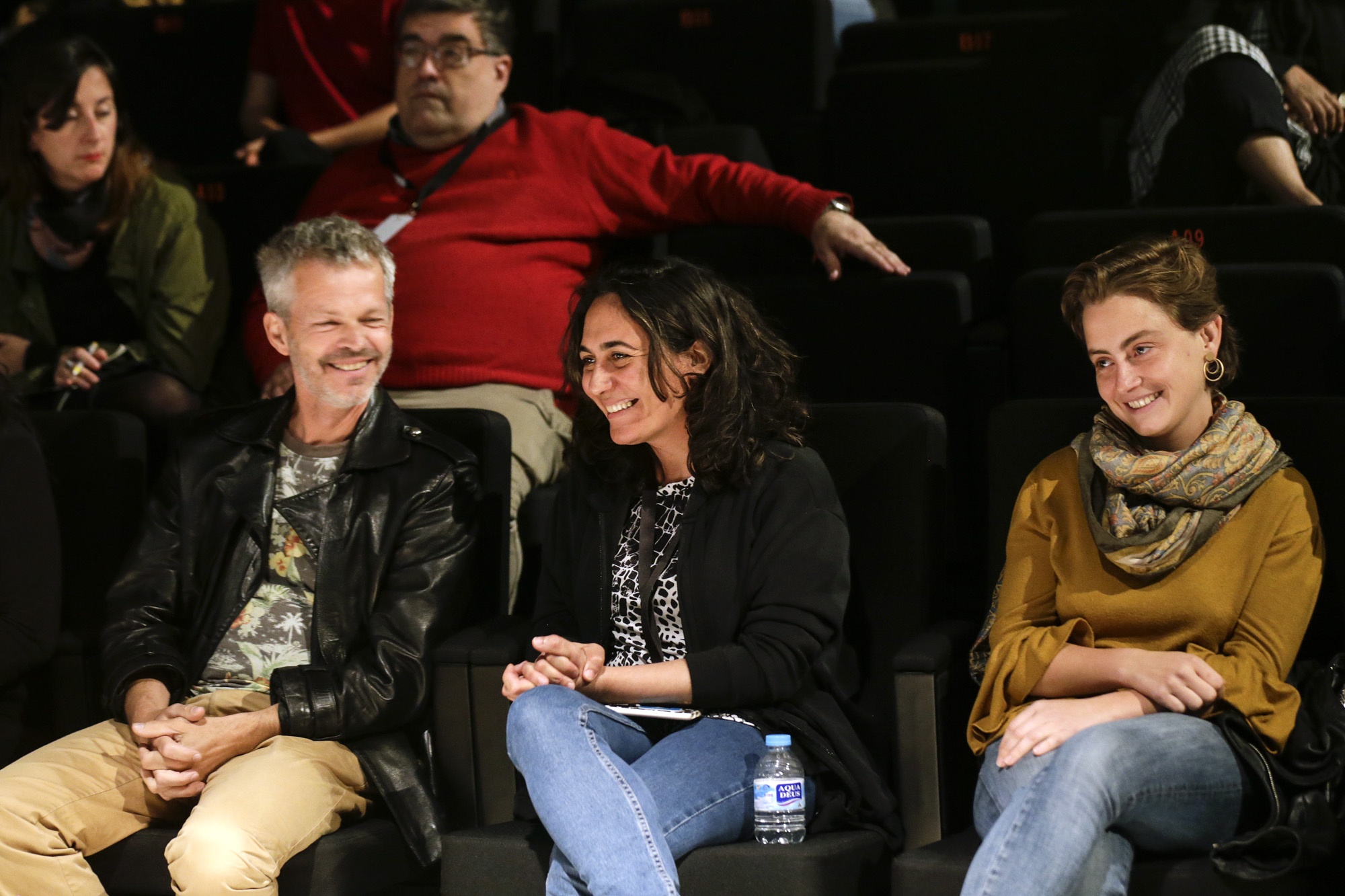