DocumentaMadrid is the International Documentary Film Festival promoted by the City Council of Madrid, in collaboration with major cultural venues in the city.

DocumentaMadrid invites audiences to take an eye-opening journey to some of the most diverse realities and aesthetics offerings from filmmakers from around the world. Creative freedom, which characterizes the new film languages and expressions in the documentary genre, floods the city of Madrid in May to spark creation, critical viewing and citizen debate.

At last year's festival, the programming drew over 14,500 spectators to the Cineteca Madrid, Filmoteca Española, Casa de América, the Institut français de Madrid and Sala Equis. This 16th edition, to be held from May 9 to 19, 2019, will add the Complutense University of Madrid, the Círculo de Bellas Artes and the Reina Sofía Museum as new official venues.

DocumentaMadrid is a space that promotes and provides support to documentary filmmaking by awarding over €52,500 each year in prize-winnings across its three competitive sections. It also carries out the intense work of capturing new audiences to documentary film through its program of retrospectives and tributes to national and international filmmakers, as well as a broad program of parallel activities, training and professional events. Since 2004, the festival has been bringing audiences together to dialogue with filmmakers from all over the world, including such esteemed invited guests as Basilio Martín Patino, Frederick Wiseman, Luciano Emmer, Patricio Guzmán, Margarita Ledo, Helena Třeštíková, Rithy Panh, Laila Pakalnina, and Ross McElwee. 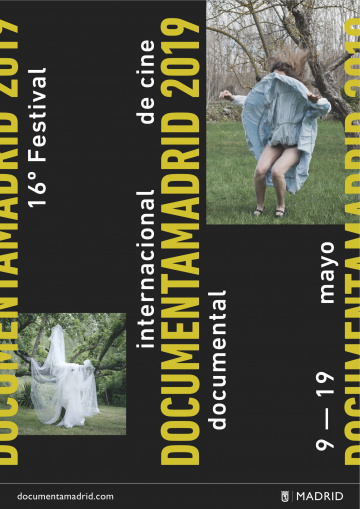