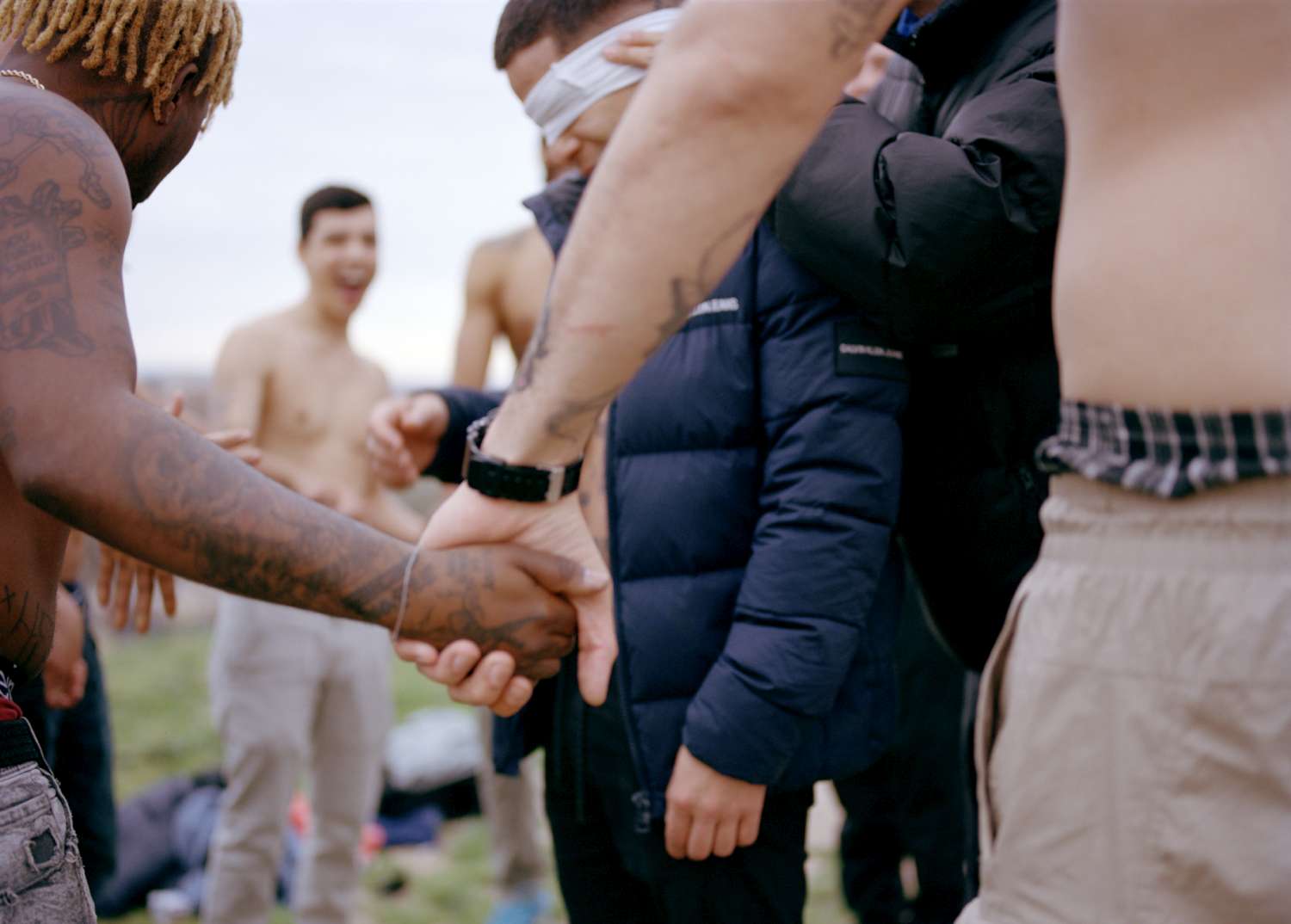 Spain is experiencing a great moment in terms of the production and quality of documentary work thanks to a series of filmmakers and producers who have positioned the country as a benchmark in this genre. Paradoxically, it is becoming increasingly complicated to maintain the viability of documentaries due to their complex distribution across cinemas, platforms and on television, which derives from a series of factors.

This Documenta Madrid Dialogue Forum aims to analyse the causes that prevent the sustainable growth of this type of work while also seeking solutions for a stronger distribution of these works that will bring us closer into line with our European neighbours. Documenta Madrid presents itself as a space where prominent creators, producers, distributors, exhibitors, VOD platforms, associations and other industry agents will dialogue under three fundamental axes: Creation and Production, Cinemas and Platforms and, finally, Distribution, International Sales and Festivals.

> If you are interested in attending any of the tables, please send your request by email to invitados@documentamadrid.com (registrations in order of application until full capacity is reached).