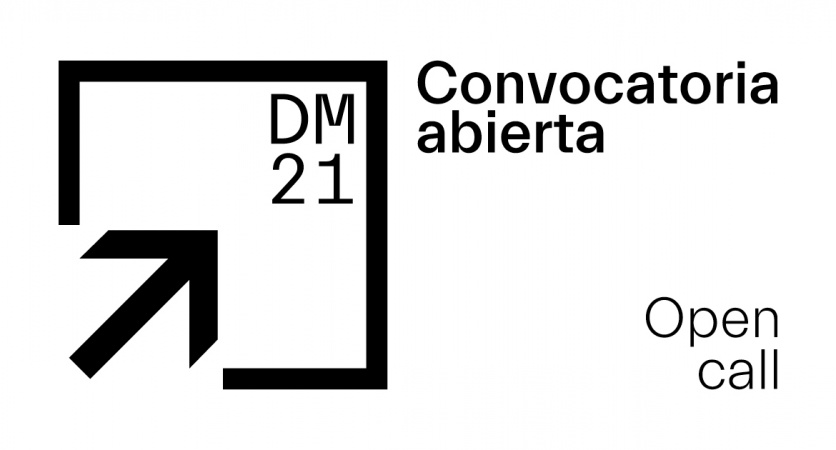 Documenta Madrid, an annual international meeting point for creators, professionals and the public to whom their films are directed, will take place in the spring.  In its eighteenth edition, the Madrid City Council's International Film Festival, organised by the municipal company Madrid Destino, will begin this year on 26 May in both in-person and online formats. Its on-site screenings will end on 30 May while its online version will continue until 6 June.

The call for entries for its National and International competitive sections - aimed at films completed after 1 January 2020 - will remain open from today until 22 March. The Final Cut section - which supports national productions and projects - will remain open until 29 March. The winning films and projects in the three sections included in this year’s call will share more than 36,000 euros in cash prizes. For the first time this year, Final Cut will have a cash prize of 4,000 euros.

Once again this year, the festival returns to Madrid to showcase the best films from all over the world, focusing on contemporary cinema and placing special emphasis on new aesthetic approaches, films that draw their inspiration from the myriad forms of non-fiction and explore audiovisual forms regardless of their definition, duration, genre or category.

If last year the Festival pledged to defend filmmaking above and beyond durations, categories or definitions, the 18th edition of Documenta Madrid will maintain that pledge and go one further by introducing a new Fugas award in the two competitive sections, aimed at rewarding innovation and creative risk-taking. As a result, both the international and the national competitions will have an award that will give special recognition to films that do not conform to traditional definitions. Documenta Madrid is thus intensifying its defence of a cinema without labels allowing films, whether full-length or short, documentary, essay, hybrid or experimental, to compete on a level playing field and paying no attention whatsoever to labels.

In addition, and for the first time, Documenta Madrid will have a young jury made up of the ten members of the team of young programmers at CineZeta, the Cineteca Madrid programme aimed at young people under the age of 26 who have joined the programming team to learn at first-hand the craft of film programming, and whose creations can be seen on the screen of the Sala Borau hall every Saturday. This initiative has led to the creation of another new award, the CineZeta Award for Best Film, which will be awarded by the CineZeta jury to films competing in the national section.

The festival includes two competitive sections, International and National, each with its own award. The new feature introduced last year whereby feature films and short films competed for the prizes in each section on equal terms, is maintained and another new feature is added this year, the aforementioned transformation of the Fugas category into the Fugas Award for innovation and creative risk-taking.

The participation requirements published in the rules and regulations of the 18th edition of the Documenta Madrid Festival for the International and National competitions stipulate that all films must have been completed after 1 January 2020. Registration is completely free of charge and must be made exclusively on-line through the official Festival website, via this link. The deadline for submitting films for the national and international competitions will remain open until 22 March 2021.

On the other hand, as far as Final Cut is concerned, the participation requirements of the 18th edition of the Documenta Madrid Festival specify that films produced or co-produced in Spain that have finished shooting or are in their final production phase, may participate. Registration for this section is also completely free of charge and must be made exclusively on-line through the official Festival website, via this link until 29 March 2021.

Any queries you may have regarding interpretation of the rules and regulations or the film registration process will be dealt with by the festival team at info@documentamadrid.com.

Curators of the 18 edition

Cecilia Barrionuevo is the artistic director of the Mar del Plata International Film Festival, which she has programmed since 2010. She holds a degree in Social Communication from the University of Cordoba (UNC) and a Master’s Degree in Creative Documentary Film from the Autonomous University of Barcelona (UAB). In 2013 she won the Leo Dratfield Professional Development Fellowship which allowed her to participate in the Flaherty Film Seminar, New York, U.S.A. She is co-programmer of Neighboring Scenes: New Latin American Cinema at the Film Society of Lincoln Center in New York City, and she has collaborated as a programmer for different festivals and museums. She is co-editor of the Las Naves Cine collection and has contributed articles and essays on film to various cultural publications, magazines and books.

Not only is James Lattimer a film programmer and critic, but he is also a filmmaker. He studied Film Theory and Spanish (Magister Artium) at the Freie Universtät, Berlin. He has been a member of the selection committee of the Berlinale Forum since 2011 and has curated film series for Arsenal-Institute for Film and Video Art and Volksbühne Berlin. He started working for Viennale in 2018 and was appointed their programming consultant in 2019. He co-directed the experimental documentary short film ‘All Still Orbit’ with Dane Komljen and he co-wrote Dane Komljen’s second film, ‘A Treatise on Limnology’ His articles on film have appeared in Cinema Scope, Sight and Sound, The Brooklyn Rail, Film Comment and Fireflies, among others. He recently edited ‘Textur #1: Angela Schanelec with Eva Sangiorgi’, the first in a new series of books on contemporary filmmakers published by Viennale.